WIZARD.VIP
MARA AND THE MAGIC SKETCHBOOK
A fantasy adventure book for kids ages 8 and up
256 pages 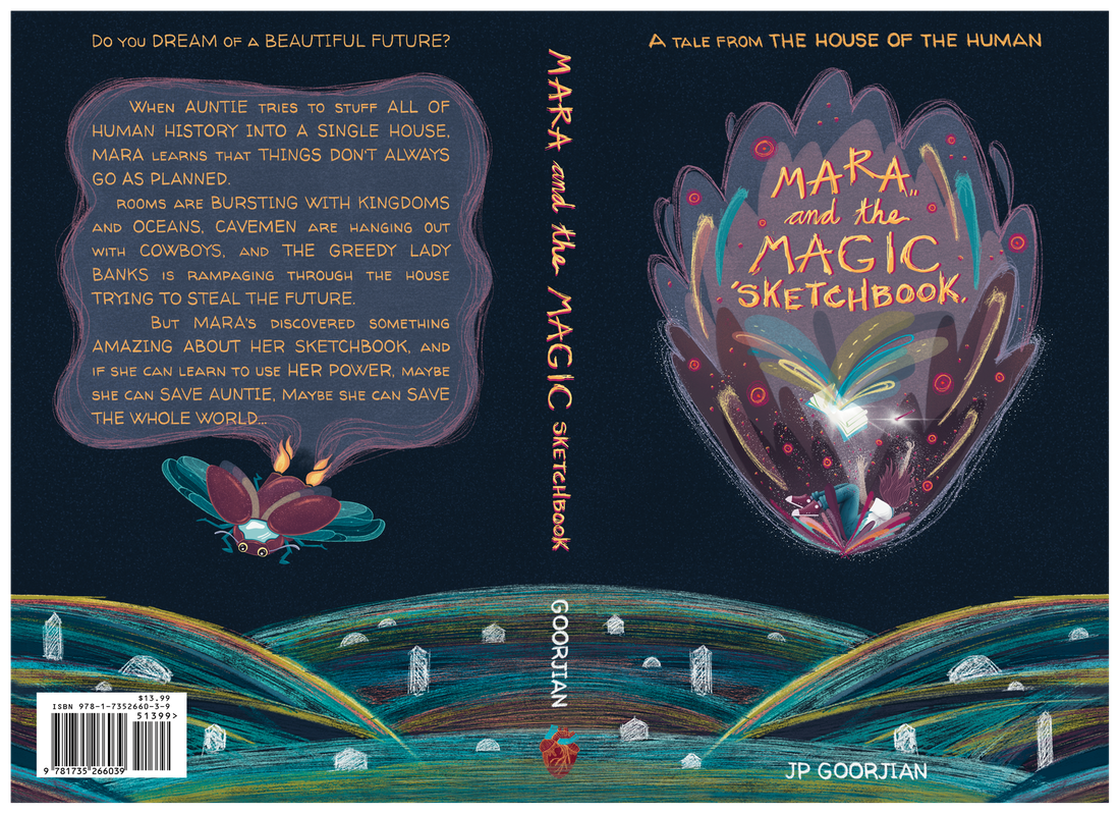 Mara and Doctor Zhao slide towards the growing light at the end of the tunnel. The hole waiting to swallow them.
“Aaahh!” Mara screams.
But they can’t stop themselves. With slipping feet and flailing arms, they drop right through the hole and into the daytime.
“Whooooaaaaa!” Doctor Zhao yells.
Blinded by daylight, they fall through the air. Then they splash into a well of water.
Mara can’t believe this is happening again. She kicks to the surface and grabs onto the rocky edge nearby. Gasping, the light is so bright still, she blurts out, “Another well!?”
Doctor Zhao clings to the edge next to her. He rubs the water from his eyes and looks up. “Oh my! What’s this?”
A whole bunch of medieval guards in plate mail armor are gaping at them with dropped jaws and wide eyes.
Mara and Doctor Zhao stare back from the well, equally shocked. They’re in some sort of courtyard, with some sort of King. Mara rubs her eyes and takes a second look. Ya, that’s definitely a King on a throne.
“SEIZE THEM!” the King shouts, his face twists furiously. He leaps onto his throne and whips his scepter around and points it at the interlopers. “SEIZE THEM!” he roars again, with a booming voice.
“Oh no...” Doctor Zhao groans. The guards jump at the king’s order. They leap forward and drag Doctor Zhao and Mara out of the pool and flop them onto the floor.
“Hey!” Mara yells.
The King jumps on his throne. “APPOINT THEM THE ROLE OF… PRISONER! PRISONER!”
And you're gonna love the next book in the series:
MARA AND THE SONG OF ZARATAN
Coming in the Spring of 2022